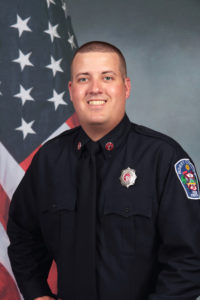 is a founding member of the Firefighter Cancer Support Network-South Carolina Chapter and is the current State Director. Brad is a 12-year fire service veteran and began his fire service career as a volunteer in rural northeastern Pennsylvania. Brad is a Nationally Registered Paramedic and obtained a Bachelor’s Degree in Fire Science Management from American Military University. He currently serves as a career Fire Captain with Horry County (SC) Fire Rescue & EMS Department and received his Fire Officer Designation from the Commission on Professional Credentialing. 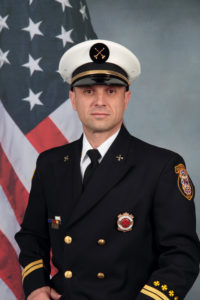 Hi, my name is Andy Dina, and I have been a member of the fire service for 30 years. I currently work as a Division Chief for the Naperville (IL) Fire Department, where I have just completed my 27th year of service. The Naperville Fire Department employs more than 200 personnel and operates out of 10 fire stations. 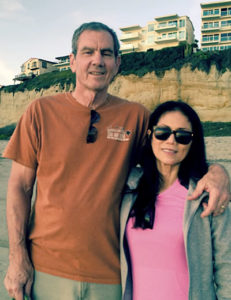 Hi, my name is Joe Nestor. I started with the Pasadena (CA) Fire Department on March 27, 1972. In 1974, I was the second firefighter from Pasadena Fire Department to go to paramedic training. In 1979, I was promoted to fire captain, and as a captain I served as the city’s disaster preparedness coordinator. In 1981 I was promoted to fire captain II, and I was on a truck company until my promotion to battalion chief in 1987.