We are grateful and humbled to these founding members of our Business Advisory Council and welcome this exciting time for them to contribute to our national growth and international expansion.

Please meet the Firefighter Cancer Support Network’s Business Advisory Council (BAC). Our BAC consists of thoughtful national community leaders who will advise the FCSN Board of Directors and staff and serves as a critical-community champion of our mission – to assist firefighters and EMS providers and their immediate families diagnosed with cancer by providing badge-to-badge support, training, education and guidance.

Members of the Business Advisory Council share their gifts and talents in service to our nonprofit by providing our organization with their professional expertise; their diverse knowledge of constituent perspectives; their connections to local, national or international resources, colleagues and/or peers; and their philanthropic support or other forms of needed assistance. 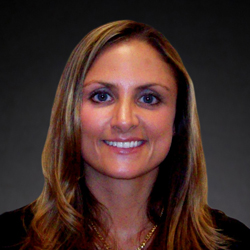 Before entering the healthcare field, Jaci built an effective 20-year career in public policy and politics. She served two US Secretaries of Education and the Vice President of the United States, supporting priority domestic policy programs and communication initiatives for the Administration. After leaving The White House, Jaci served on the leadership team of the public policy organization, Citizens for a Sound Economy (which later became FreedomWorks), where, over the course of 16 years, she and her teams raised millions of dollars nationwide, grew a national network of grassroots activists, and led multiple political and public policy victories both at the state and national levels.

Jaci holds an MEd from the University of Virginia, a bachelor’s degree from James Madison University, and is active in community service organizations, including her role as the Vice Chair of Candeo Schools Board of Directors. Most importantly, she is the proud daughter of a lifelong firefighter father who, unfortunately lost his battle with colon cancer. 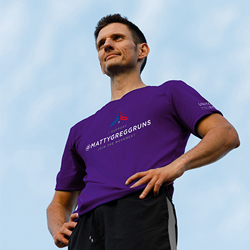 Matty Gregg is self-described as a life enthusiast. He is extremely excited to be a part of the Firefighter Cancer Support Network. In 2018, he ran 5425 miles across America to raise funds and awareness for the organization. In the past five years, he has raised over $500,000 for various charities through what he defines as “extreme activities.” When he’s not spending time with his family, Matty is the Vice President of Organizational Effectiveness of First Republic Bank in Boston, Massachusetts and a producer of musical national tours. 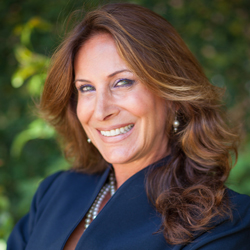 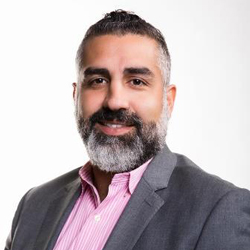 Shevy is a graduate of the University of Maryland, University of Baltimore School of Law, and Institute of Police Science in Washington D.C. Growing up the son of a businessman, Shevy’s entrepreneurial spirit has always driven him to pursue new and exciting business ventures. This led him to becoming the Chief Marketing Officer & Partner at Marstudio, a Corporate Branding & Strategic Marketing firm in the DC

Metro Area. As the past CEO of various local DC businesses & the current Chief Marketing Officer of Marstudio, he truly enjoys finding solutions that help businesses get off the ground, continue their growth, and maintain their competitive edge. Dedicated to his community, Shevy has experience as a Fire Fighter, Police Officer, and an EMT. In recent years, he has contributed his time to multiple Board of Directors as well as engages in multiple other philanthropic activities. 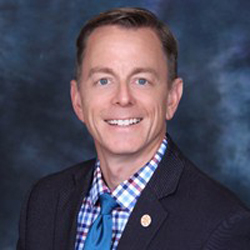