Preventing Cancer in the Fire Service 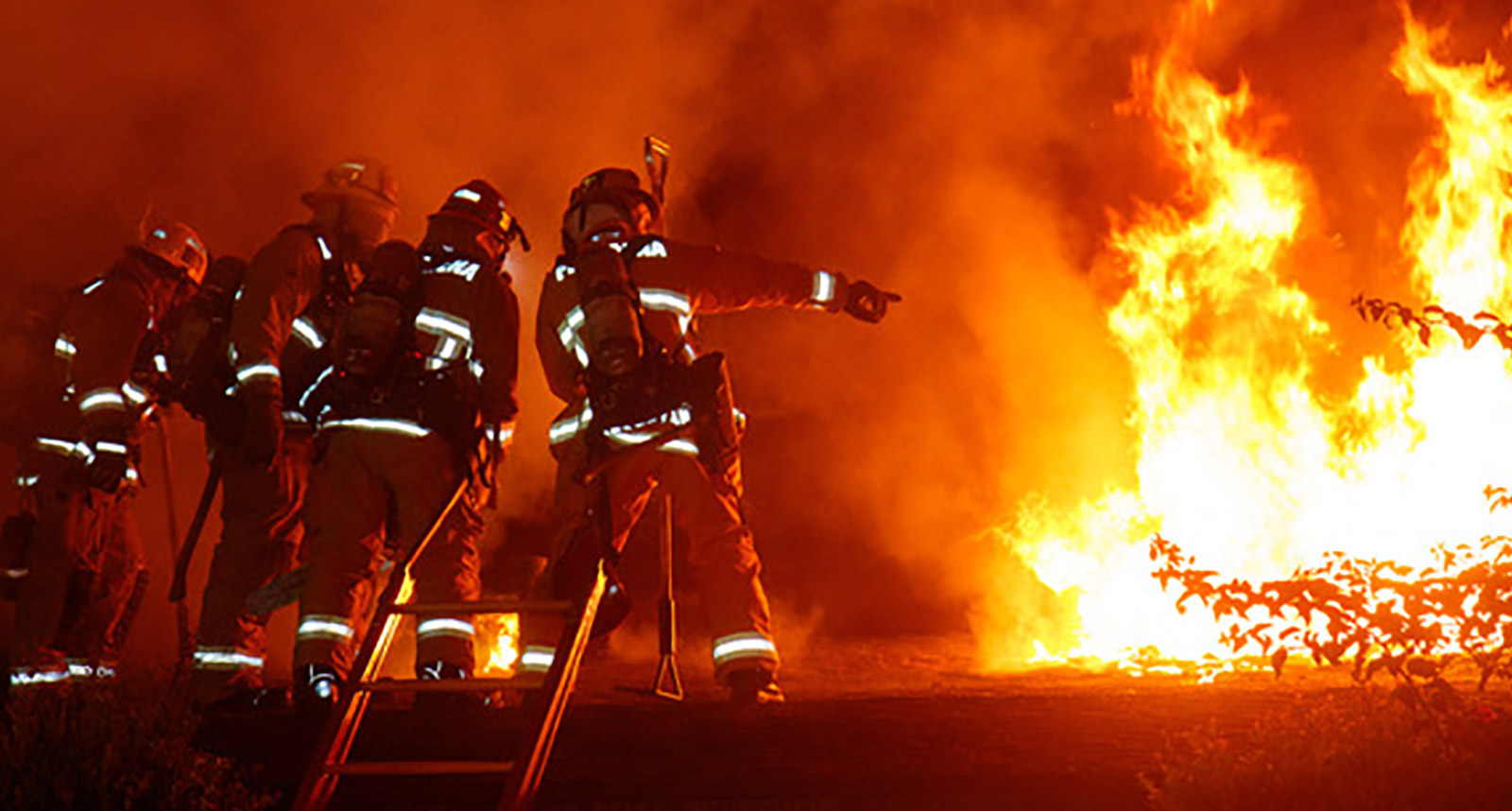 What are some of the latest statistics related to cancer in the fire service?

Cancer is the most dangerous threat to firefighter health and safety today.

Are firefighters’ risks for certain types of cancer significantly higher?

Firefighters’ risks are significantly higher for some specific types of cancer than the general population.

Here’s an overview with some specific additional risks for firefighters noted:

What about cancer statistics for volunteer firefighters?

There’s little data about cancer among volunteer firefighters, but firefighting increases cancer risks significantly for all firefighters. The Firemen's Association of the State of New York (FASNY) and Northwell Health launched a research project in 2017 to examine cancer incidence and mortality among NY volunteers. We will be sharing details about that research as they develop.

What about cancer statistics for women and non-white firefighters?

There have been relatively few studies about cancer among women and non-white firefighters, in part due to their statistically smaller representation in the fire service. There’s a small but growing number of studies with women firefighters and the specific cancer risks they face. We will be sharing details about that research as it develops. Black men have the highest risk of prostate cancer overall, according to CDC data from 2013, the most recent year for which data has been reported. The International Association of Black Professional Firefighters provides periodic prostate cancer prevention tips to its members via an email newsletter.

What research supports the link between firefighting and cancer?

Research spanning decades, continents, and more than 80,000 firefighters validates the connection between firefighting and occupational cancer. Here is an overview of key studies.

Accurate data is crucial when quantifying occupational cancer’s toll on—and threat to—firefighters and their families. Recently, a number of well-intended journalists, legislators, manufacturers, and others have cited inaccurate firefighter cancer statistics, including the following erroneous examples:

The proliferation of inaccurate statistics concerns Robert D. Daniels, PhD, CHP. In 2010, Daniels led the largest cancer study of U.S. firefighters to date for the National Institute for Occupational Safety and Health (NIOSH). “Some sources cite our study as reporting a two-fold excess of cancer among firefighters, then go on to say that two-thirds of firefighters are diagnosed with cancer,” Daniels said. “Neither statement is correct.”

Note that some fire departments are addressing occupational-cancer rates that are higher than national averages. For example, FCSN instructors cite insurer statistics for Miami-Dade Fire Rescue: 32 percent (nearly one-third) of MDFR’s active members were diagnosed with cancer or receiving cancer treatment between 2008-2010.