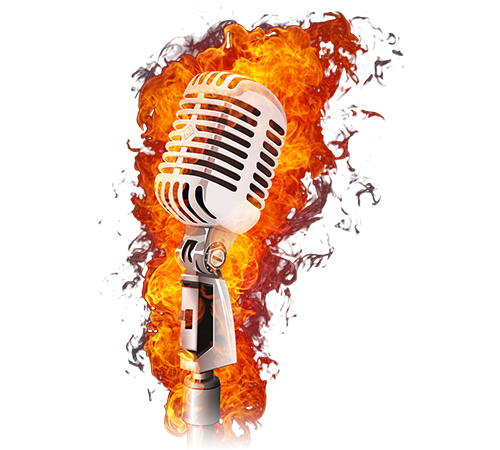 After two days of H.O.T. evolutions, relax and enjoy a great evening of standup comedy with your brother and sister firefighters! Have some laughs with our great co-headliners, Kevin Jordan (HBO, Showtime, Comedy Central, Netflix) and April Macie (Last Comic Standing, Showtime, Comedy Central). FCSN is excited to welcome Chief Rich Marinucci as our host! 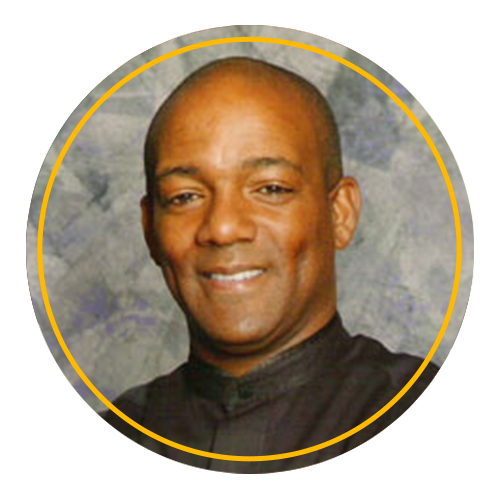 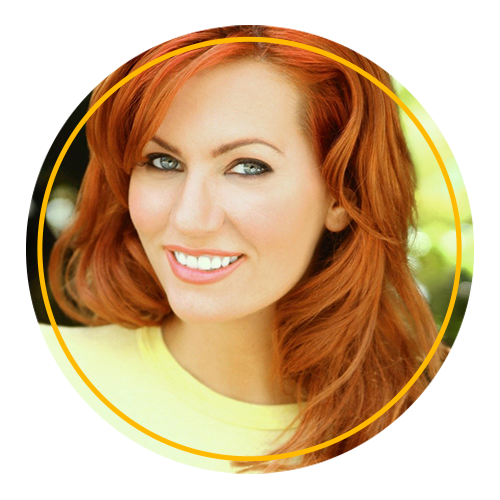 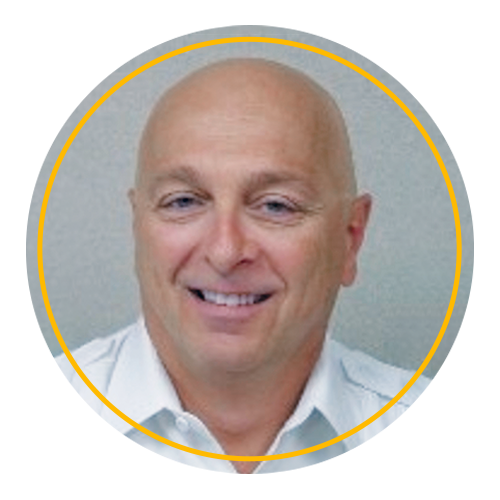 “A star in the making,” is a direct quote from the “Las Vegas Review,” after one of Kevin’s many shows at the MGM Grand in Las Vegas. A former Los Angeles Police Officer, Kevin quickly learned that he preferred making people laugh than giving them tickets. A much sought after entertainer, Kevin has entertained audiences at clubs, colleges, and corporate functions in all fifty states. Kevin is also a headlining comedian for every major cruise line, and has had the privilege of performing over 100 shows for the USO and every branch of the military worldwide.

Kevin is the winner of the prestigious “Southern California Comedy Competition,” has appeared on the, “Today Show,” HBO, Showtime, Comedy Central, Netflix, and numerous other network shows. He has opened for John Legend, Tower of Power, George Benson, Gladys Knight and many other entertainers around the globe. Kevin is also the author of the hilarious new book, When the Streetlights Came On. A fun look back on the days when kids played outside, had regular dinner times, and had real friends, not Facebook. An Amazon bestseller! His brand new comedy special titled, “Country Squire Station Wagon,” is due out late this summer.

Kevin Jordan’s blend of high energy and lovable charm makes him a favorite wherever he performs. His stories of his days as a police officer, family man, and everyday view on life never fail to draw huge laughs from his audiences.

April Macie travels the world collecting stories and experiences, which she then translates into humorous, relatable tales in front of audiences worldwide. April was a finalist on NBC’s “Last Comic Standing” in 2006, has appeared on E! Entertainment, Sirius and XM Radio, “Access Hollywood”,” Talk Soup,” and HLN. April is a regular guest on the Howard Stern show, where in 2008 she was voted the “Funniest and Hottest” comedian in America. She is also a regular guest on the Bob and Tom radio show and has toured with the Bob & Tom All-Stars. April has appeared on Showtime in the documentary, “I Am Comic,” “Vegas Is My Oyster”, and “Snoop Dogg’s: Bad Girls of Comedy.” April has appeared on “Dave Attell’s Comedy Underground” on Comedy Central and “Jenny McCarthy’s Dirty Sexy Funny” on A&E. She also gave a TEDx talk on turning pain into humor. Currently, April spends most of her time traveling the United States and internationally as a headlining stand-up comedian.

Doors open at 7:30 p.m., show starts at 8:00 p.m. Tickets are $25 in advance and $35 at the door. Your $25 donation includes open seating and non-alcoholic beverages with a cash bar. A limited number of premium tickets that also include hors d’oeuvres, a pre-show open bar with beer and wine, and preferred seating are available for $50 each. Don’t wait – get your tickets now!

FCSN is grateful to presenting sponsor

The nonprofit Firefighter Cancer Support Network is extremely grateful to those who make our vital support, awareness, and prevention missions possible. For details about becoming an event sponsor, please contact Lisa Raggio at lraggio@fcsn.net or call 818-464-5740.

FCSN’s Comedy vs. Cancer at FDIC 2019 sponsors include: